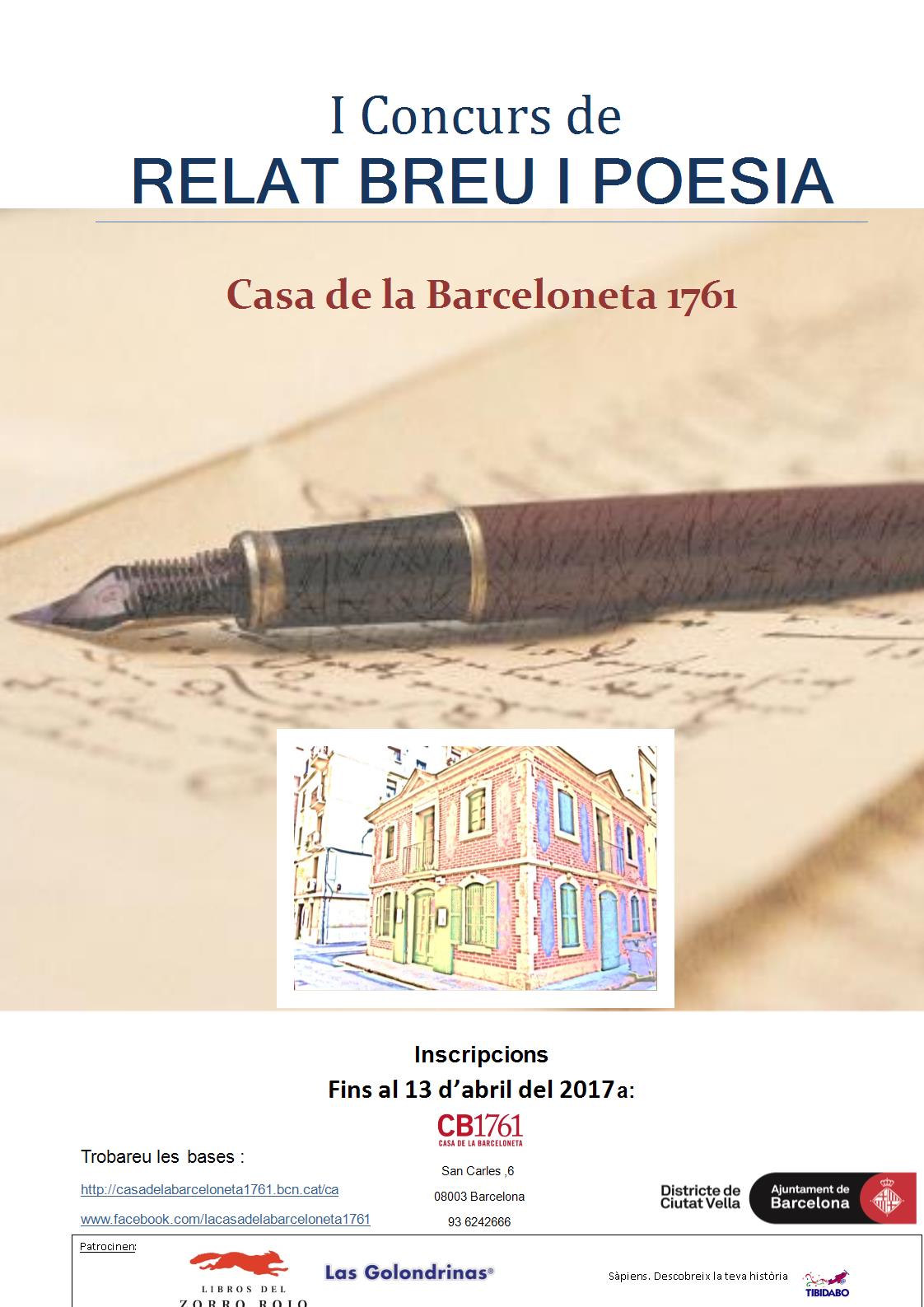 Posted on 8 February, 2017 by Las Golondrinas

Las Golondrinas have more than 129 years of relationship with the city of Barcelona and is a point of reference not only in the field of maritime tourism, but also as promoters of cultural activities that emphasize the relationship between the sea and the city.

Las Golondrinas have been testimony to the great changes of the city, the port, the Barceloneta. Have been involved in the Olympic Games in 1992 and in the Forum of Cultures. Among other initiatives, since 1996 Las Golondrinas supports the Nostromo Prize and the Nostromo Children and Youth Prize, two literary prizes that have as their central theme the sea.

In 1996, a group of seafarers, members of the “Friends of Nostromo Association” along with others related to the maritime world created the Nostromo Prize and the Nostromo Children and Youth Prize. The initiative was immediately supported by Las Golondrinas, Editorial Youth, Maritime Museum of Barcelona, ​​Faculty of Nautical, Port Authorities of Barcelona and associations, professional associations related to the sector, companies of the port community of Barcelona and many others Employees in a personal capacity.

This year a new literary initiative was born: the I CONCURS DE RELAT BREU I POETRY OF THE HOUSE OF LA BARCELONETA 1761, to be held from the 24th of January to the 13th of April. Casa de la Barceloneta calls the competition to promote and promote the style of short story, the popularization of poetry, literary creation as a cultural manifestation, the Catalan language and especially the culture and history of the Barceloneta neighbourhood. Las Golondrinas are delighted to be part of another cultural and educational initiative.

To get more information about CASA DE LA BARCELONETA and the contest you can visit its website: http://casadelabarceloneta1761.bcn.cat

To get more information about the Premio Nostronomo you can visit its website: http://www.premionostromo.org/ 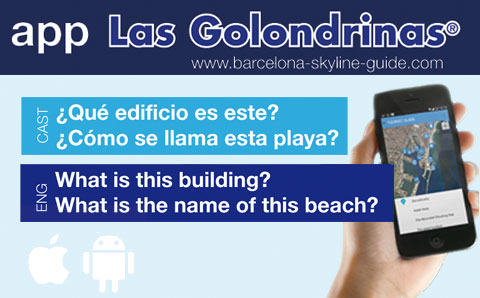 Las Golondrinas have been an attraction in the city of Barcelona since 1888. More than 125 years discovering the Port of Barcelona to its citizens and visitors. The growth of the city in the late twentieth century, due to the Olympics Games of 1992, have given a new image of Barcelona, a city interested in the sea and decided to share its ecosystems with thousands of residents and visitors coming to Barcelona attracted by its climate and environment.